Not just to lace up and get back on the court. Not just to play his first professional basketball game of his career.

But to finally play on TV.

“We’ve been excited to be on [TV],” Todd said. “We haven’t played a real game in a whole year and just watching our friends being able to play on TV and be on ESPN every night just made us more anxious to get out here and get on the floor.”

All of the first-time professionals on NBA G League Ignite have expressed the same excitement leading into the team’s season opener against the Santa Cruz Warriors on Feb. 10, which will be aired on ESPN2 at 11 a.m. ET.

They’ve watched fellow Class of 2020 players such as Oklahoma State University guard Cade Cunningham and USC forward Evan Mobley play on ESPN and other live broadcasts for the last three months. Now, it’s their turn to show what they’ve been working on since August. 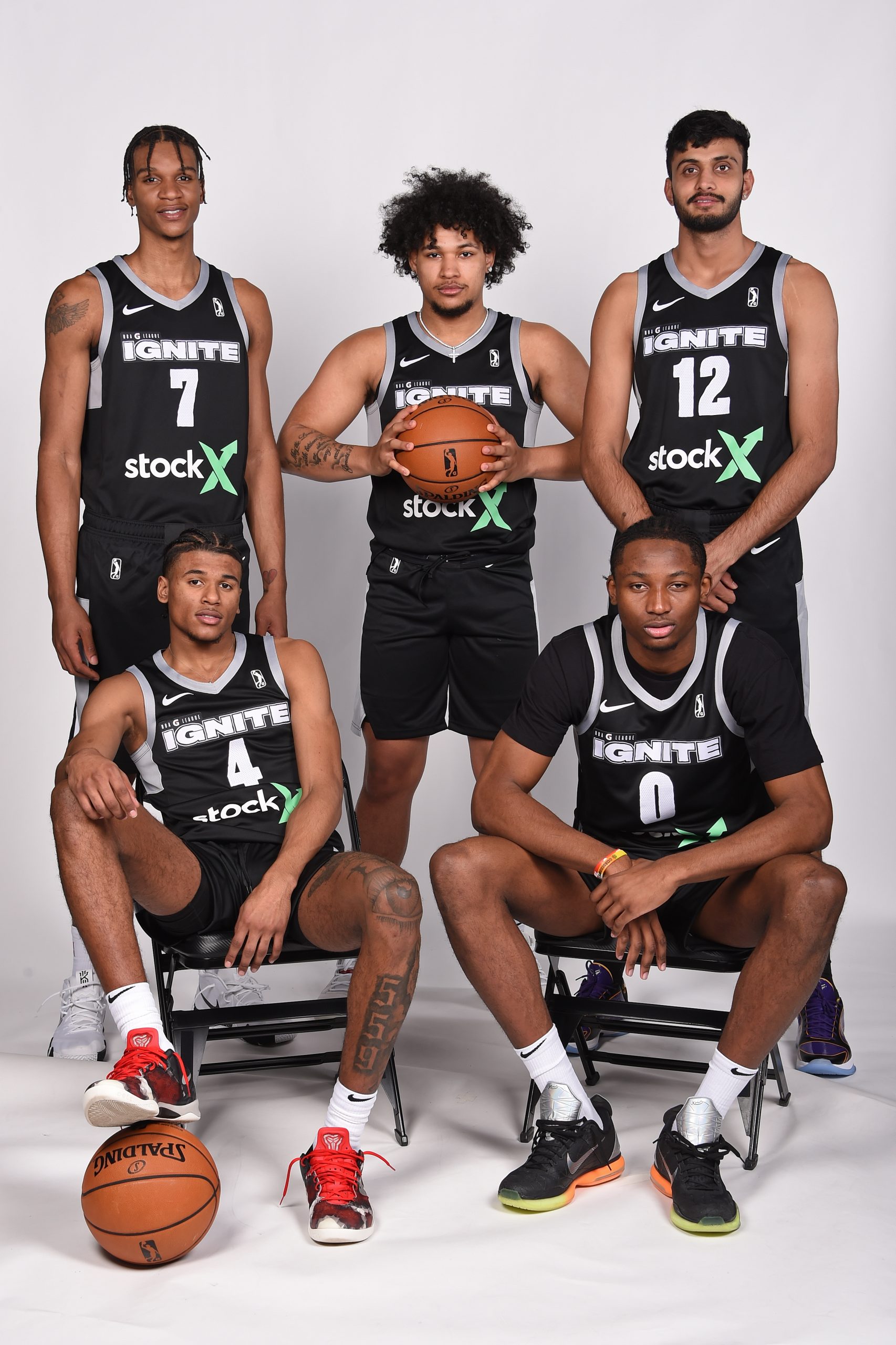 Despite the fact that Todd, Nix, Princepal Singh, Jalen Green, and Jonathan Kuminga will be going against a mix of seasoned professionals and some guys that they played alongside in high school, there’s not necessarily a specific matchup they’re looking for in their first professional season.

Even though it will be another barrier broken for NBA G League Team Ignite, Todd isn’t letting the team’s first national TV appearance slow down its process. At the end of the day, there’s still basketball to be played.

“I think it’ll feel surreal at first, but once the game starts, it’s just basketball,” said Todd. “I think afterwards, when I’m watching myself on TV, then I’ll really realize, like, ‘wow.’”