Cissoko played the 2021-22 season with Iraurgi Saski Baloia in the second division of the Spanish Basketball League while on loan from Saski Baskonia, also in Spain.  He was selected to play for the World Select Team in the 2022 Nike Hoop Summit, a matchup between top U.S. high school seniors and elite 19-and-under players from around the world.  Cissoko recorded three points, seven rebounds, four assists and three steals in the game, which took place in April in Portland, Ore.

Cissoko will represent France at the 2022 FIBA U18 European Championship in Turkey (July 30 to Aug. 7) before joining Ignite in August.  He will be part of a roster that includes 2023 NBA Draft prospects Scoot Henderson, a guard who is returning for his second season with Ignite, and Efe Abogidi, an NBA Academy graduate and former Washington State forward. 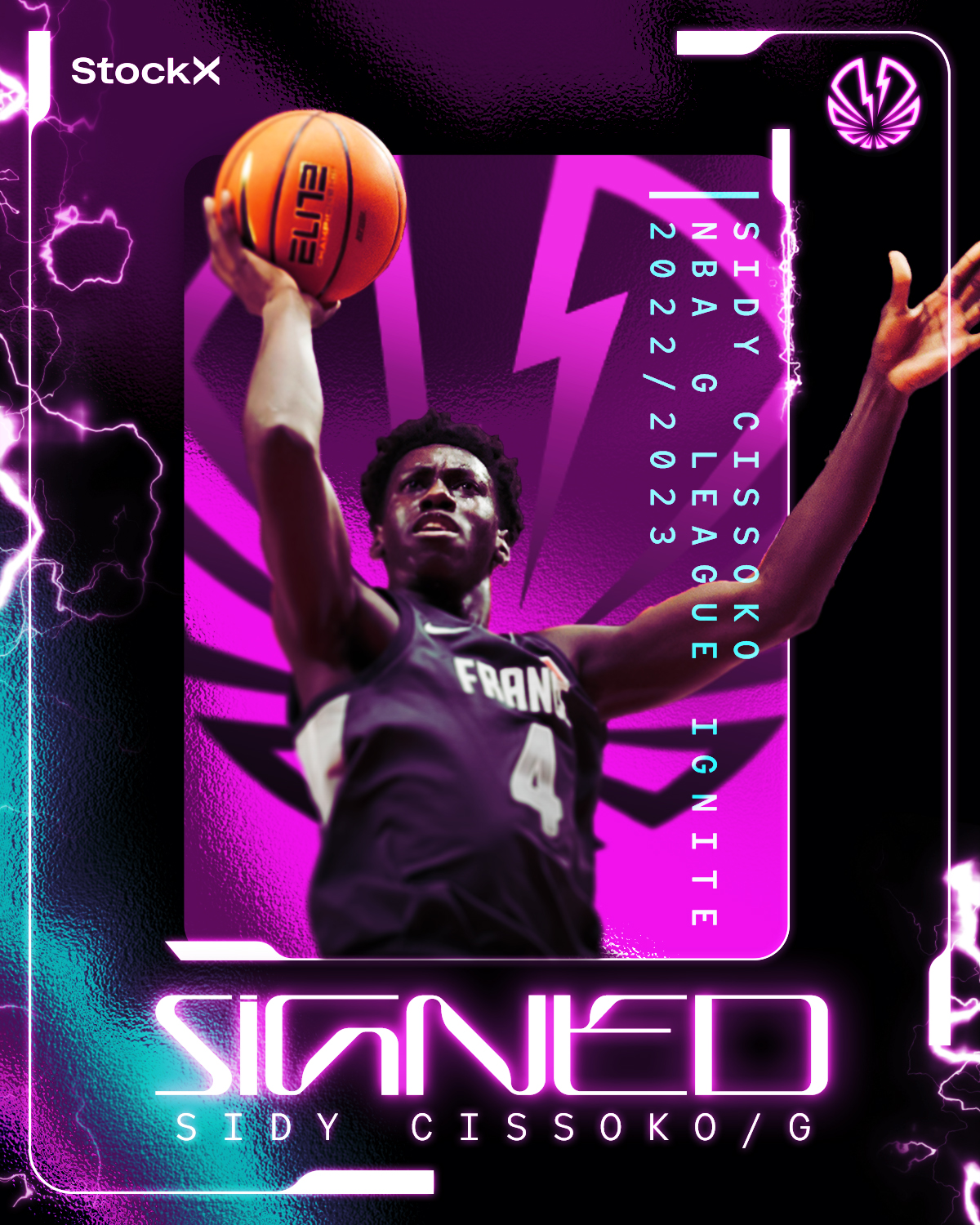 NBA G League Ignite is a first-of-its-kind team dedicated to developing top young prospects in preparation for the NBA Draft.  Based in Henderson, Nev., the roster includes elite players who are eligible for the NBA Draft as well as NBA and NBA G League veterans who serve as mentors to the team’s young talent.  The program focuses on high-level competition and accelerated on-court development for players who are beginning their professional careers.  Additionally, the team provides life skills training that includes financial literacy education, community service involvement and scholarship opportunities.  While Ignite is not a traditional NBA G League team, competition includes games against NBA G League opponents and exhibitions against international teams.