Fanbo joined Ignite as one of the world’s top youth prospects, ranked as one of the top forwards and 33rd overall by ESPN in the draft class of 2022. He spent two years at Windermere Prep in Florida before returning to China in March 2020 due to the COVID-19 pandemic. As a sophomore in 2019-20, Fanbo averaged 15.5 points, 7.2 rebounds, 2.6 blocks, and 2.1 assists to earn Class 3A First Team All-State and Orlando Sentinel All-Area First Team honors. Fanbo was also named to the Chinese men’s basketball team’s training camp prior to their 2021 Olympic qualifying matchups and the 2021 FIBA Asia Cup qualifiers, which were held this past summer. Although injured for part of the Ignite season, Fanbo was able to show his versatility on both ends of the court and peaked in the final game of the season with a career-high 17-point performance against the Santa Cruz Warriors.

Top Performance: Fanbo’s game against the Santa Cruz Warriors in the season finale showcased his potential and status as a top international prospect. He drilled four 3-pointers and finished with 17 points on 60% shooting from the field and 57.1% from deep. His highlights from the game also include an outstanding and-1 and powerful block.

.@gleagueignite forward Fanbo Zeng is ready to prove himself as a knockdown shooter and versatile defender at the next level.#GoldOnTheClock pic.twitter.com/BDR0MjAgQL

Fanbo Zeng had a big platform to showcase his talent at the CAA Pro Day in front a room full of NBA decision makers. The 6'11 Chinese wing exhibited his improved frame, terrific shooting stroke and vertical explosiveness. pic.twitter.com/z1btFXi383

Fanbo Zeng is Definitely a Sleeper pick 6'11 guy with handles of a PG and an Deadly 3point shot. 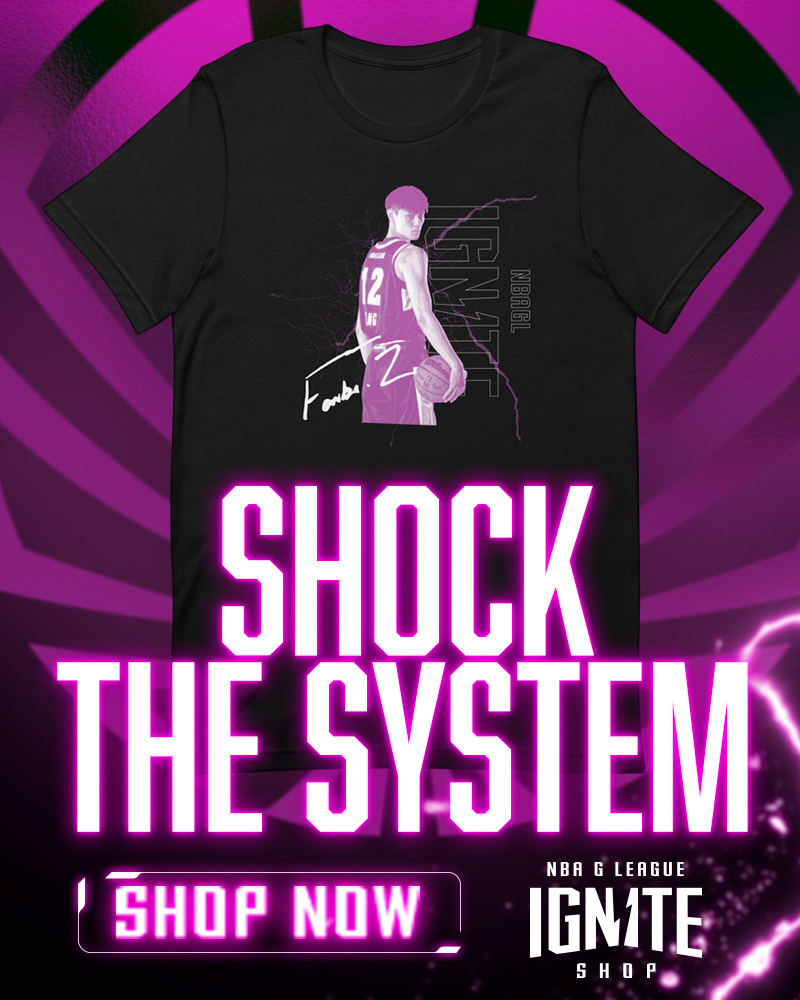