A five-star recruit out of Hillcrest Prep in Arizona, Foster originally committed to play college basketball at Arizona State before reopening his recruitment. In April of 2021, the 6-foot-8 forward announced he would join G League Ignite, passing up offers from Florida State and Georgia. Foster averaged 32.2 points, 18.4 rebounds and 4.1 assists in his senior season for Hillcrest Prep, leading the team to a 37-1 record and earning him the No. 7 spot in the 2021 ESPN 100 rankings of top high school prospects. The Milwaukee native was named a 2021 McDonald’s All-American and played in the Jordan Brand Classic. Foster utilized his size and strength throughout the Ignite season to get boards, blocks, and buckets against seasoned, physical G League bigs such as Greg Monroe, Paul Reed, and Serge Ibaka. On the season, he produced 13 total double-doubles for Ignite and now gears up for the 2022 NBA Draft.

Top Performance: Foster continuously showed his strength and versatility throughout the season, but this performance of 28 points, 9 rebounds, 7 assists, 2 steals, and 2 blocks against the Capital City Go-Go was quite the show. The points and assists tallies were both career-highs for Foster, who continuously ran the break, made great cuts to the basket for easy buckets, had his head up for some amazing assists, and used his body to back down smaller players. He did all this while matched up against NBA veteran Greg Monroe and double-double machine Jaime Echenique in the post for Capital City.

All-Star Weekend 2022: Foster had the opportunity to play with teammate Jaden Hardy in the Clorox Clutch Challenge, where he hit two of the historical shots in the Magic Johnson Baby Hook and the Reggie Miller Right Wing 3.

My latest NBA draft interview is with G League Ignite prospect Michael Foster. He spoke to me about his sacrifices, his true position on the court, and plenty more.

"He's a right-handed Julius Randle."@GoodmanHoops was joined by @JHart_1825 to breakdown the game of Michael Foster, a former top 10 prospect that is now a projected second round pick.

Mike Foster is a monster! He’s going to make an immediate impact at the next level ???@MikeFoster_ pic.twitter.com/9EhEKi9tyY 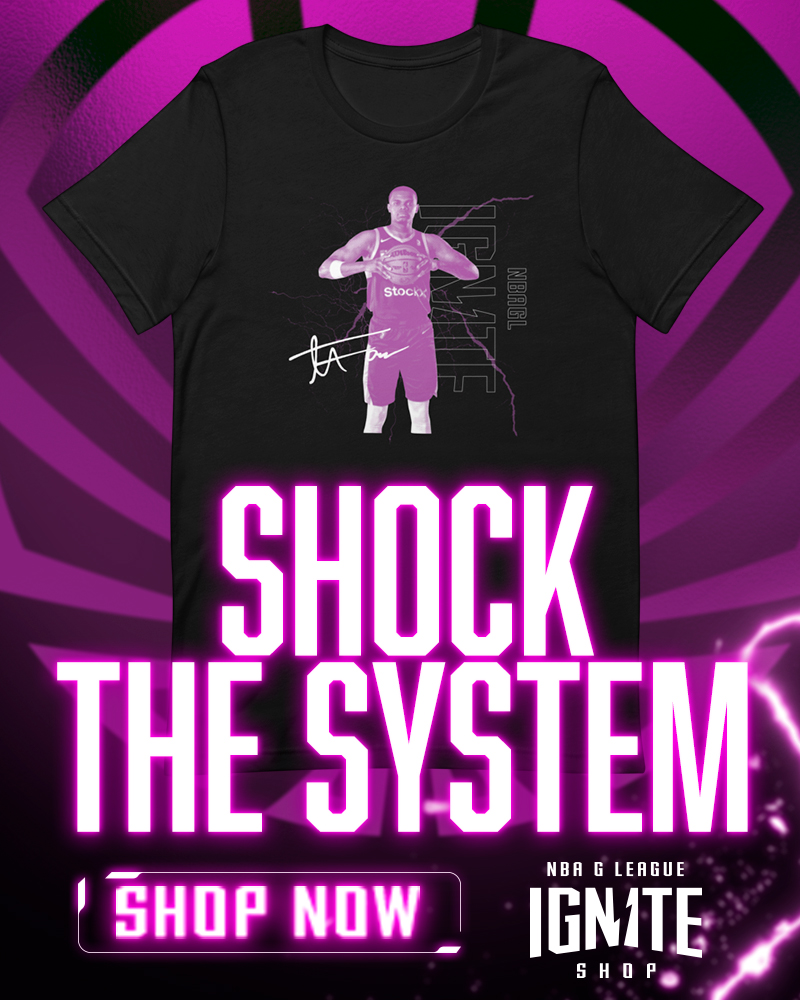